All my standalone Arduino’s on one page. Also see the Raspberry Pi connected ‘Duino’s.
Each has been tested by compiling and uploading the standard Blink program or a variant.

Tested with the Arduino 1.6.5 on Windows 8.1 except the Freaduino tested on the Raspberry Pi!

All are cheap but well made clones from China. All but one worked fine the first time. One, a Funduino, had a damaged bootloader, repaired with the excellent Bootloader program by Nick Gammon. And that Uno is fine now also! 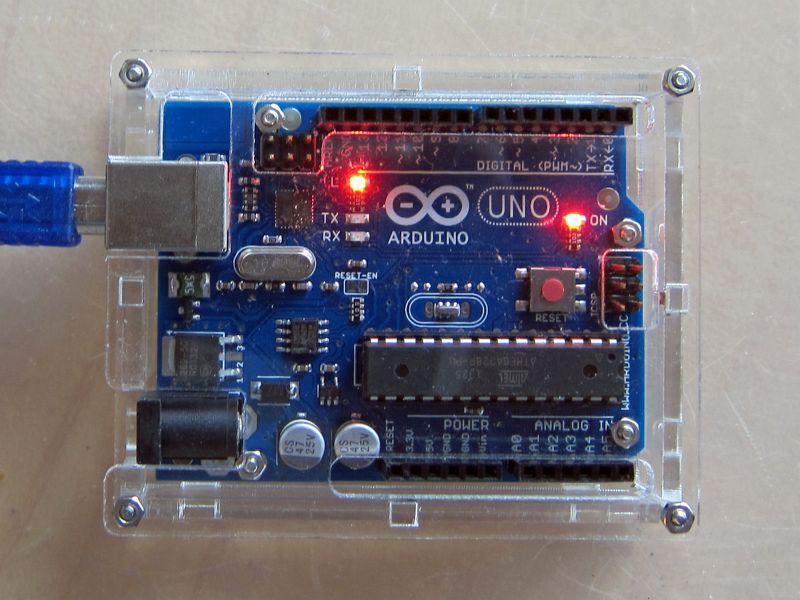 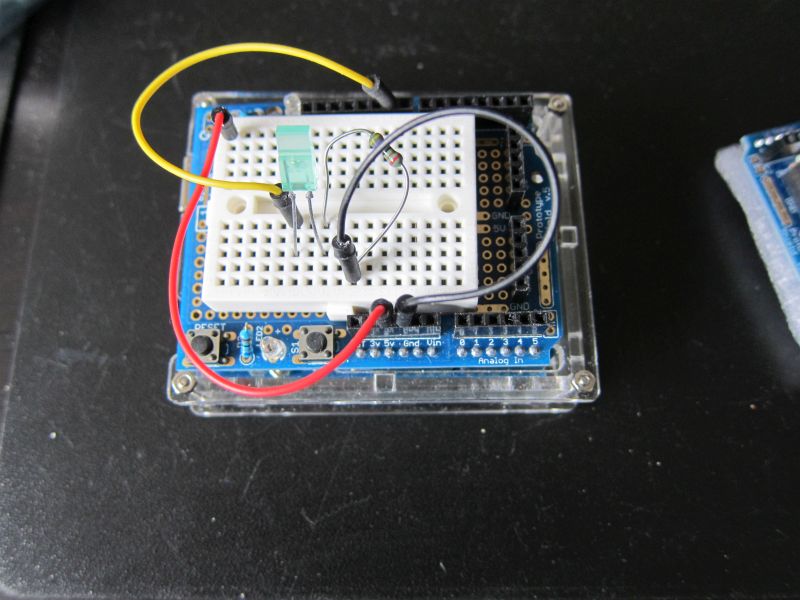 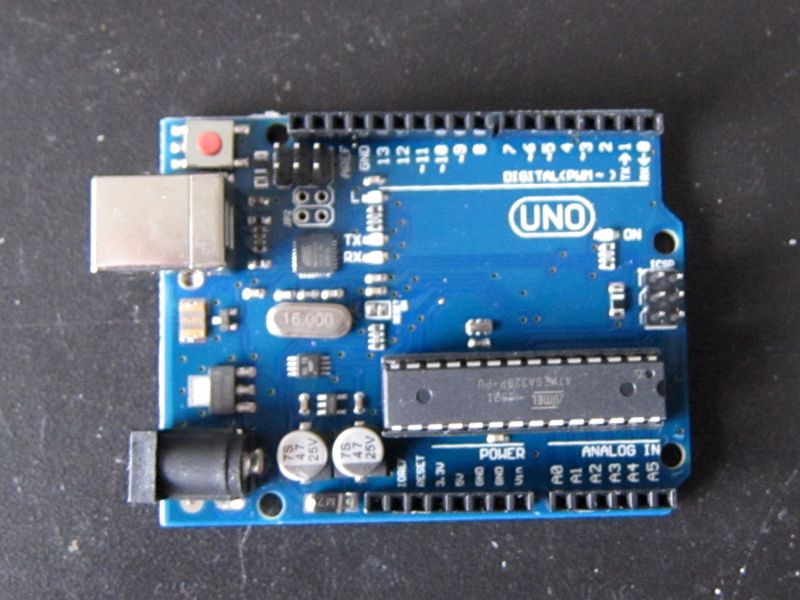 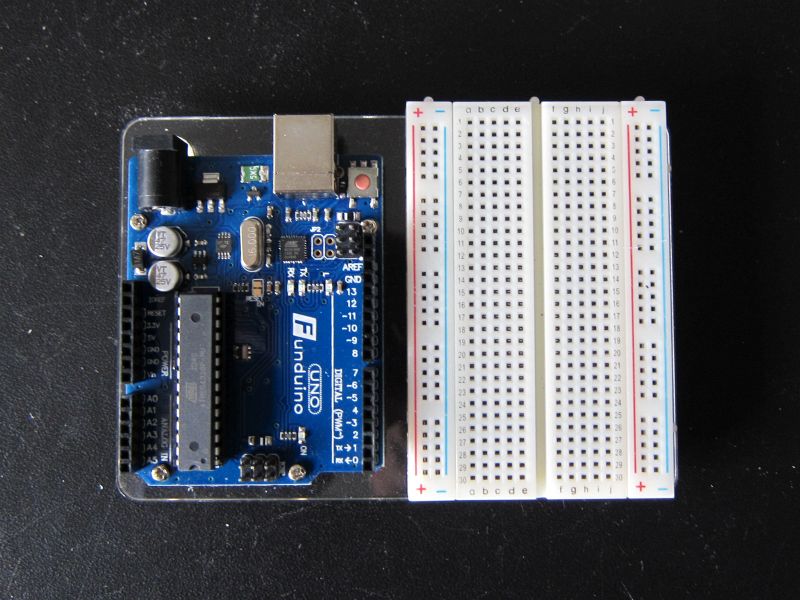 with a prototype baord and case. 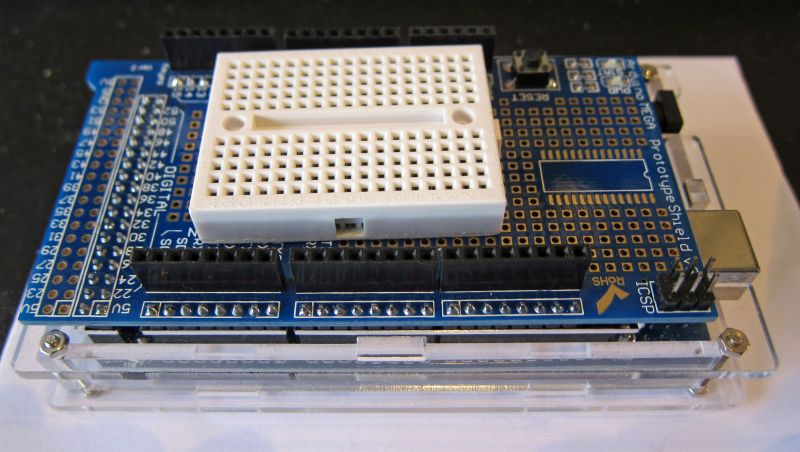 Has a fake FTDI IC, which got bricked by a FTDI driver in 2014.
I got it repaired on a  Raspberry Pi . Impossible to upload to at the moment from Windows due to missing working driver but works fine connected to a Raspberry.

I have a separate post how I revived this board!

Does not exactly the same dimensions as the MEGA 2650, the prototype shield does not fit. 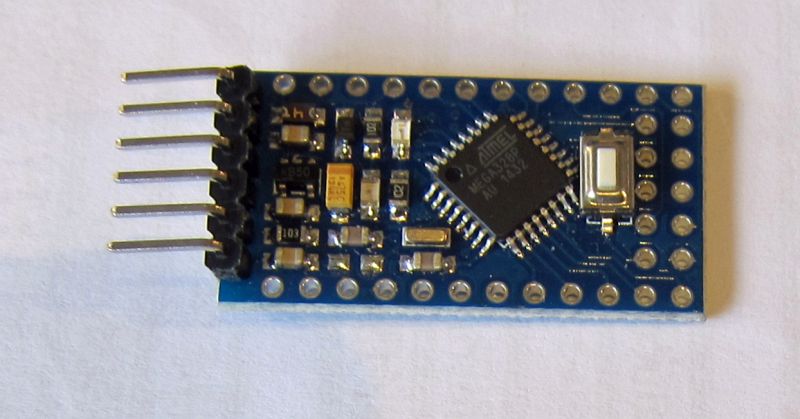 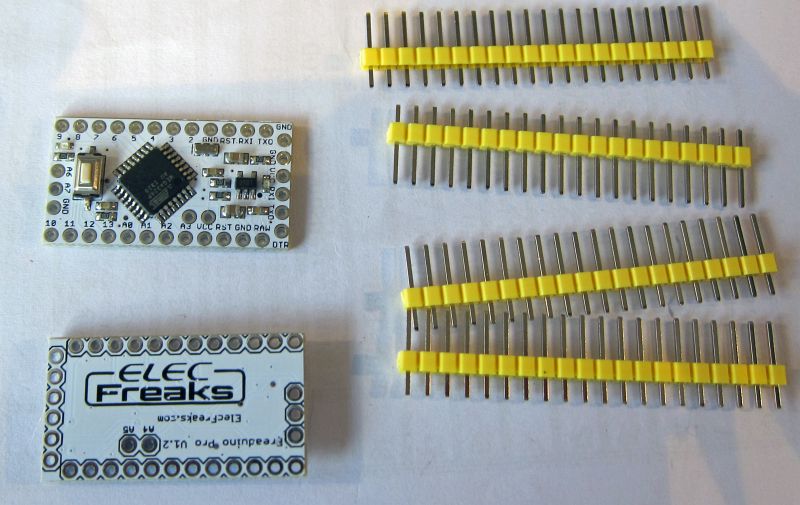 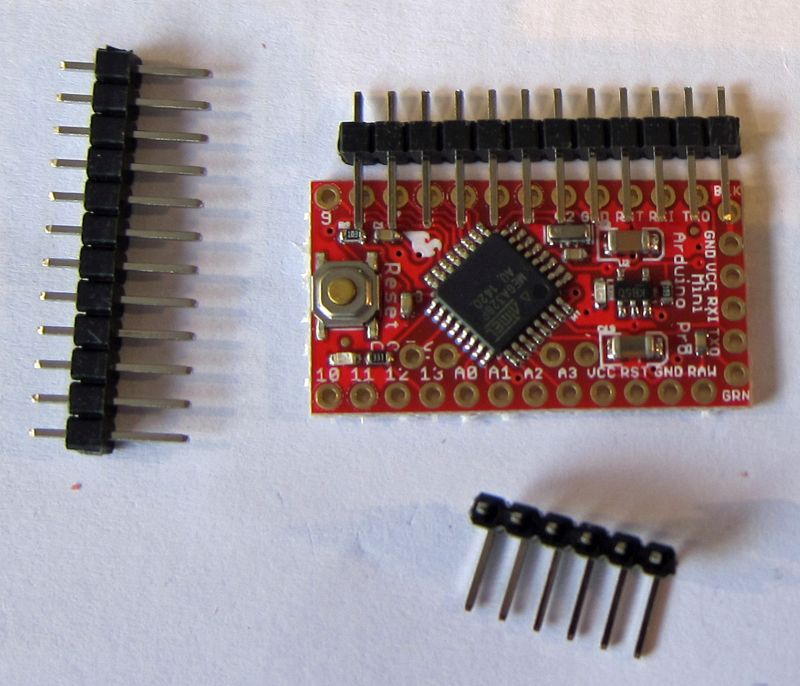 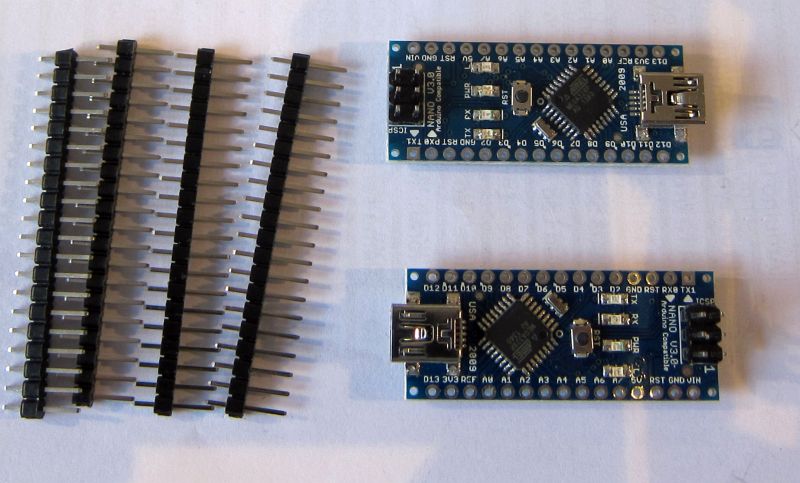 Install in Arduino IDE 1.6.5. On the tutorial page there is an example sketch, Blinky, that  blinks the TX and RX leds. 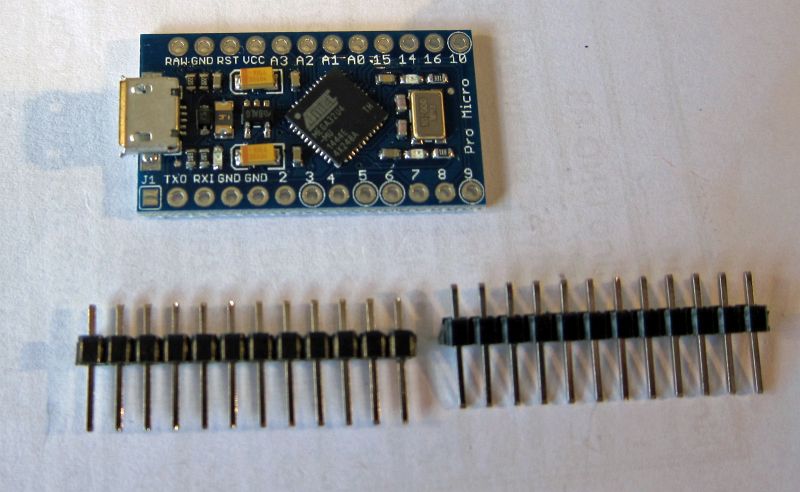 Install in Arduino IDE with this tutorial. Requires Arduino IDE 1.6.5. The wiki page contains the example program: a variant of blink!

VONETS VAP11G-300
The VAP11G-300 is a unique device with a fixed ethernet to wireless bridge that helps in situations where: You want a...
Arduino R3 cases
I use several Arduino cases during my experiments, available from ebay for a couple of dollars, made of acrylic clear pl...
Pretzelboard aka NanoESP aka C-Control Duino
Combine an Arduino Nano with the ATMega 328, a ESP-01 ESP8266 on one board,, couple the two processors via a (software...
Testing USB Serial TTL adapters
A program, SerialTester,  a guide and test results. Also updated Prolific PL2303HXA driver misery solution. ...