Starting with the announcement in 2011 and the fist available batch of B’s in 2012 my collection of Pi’s covers most revisions. I tend to case the Pi. Some protection of the bare board seems reasonable. What I look for in cases is: – low price! Some US and European vendors ask ridiculous prices for a bit of acrylic laser cut of low quality. The Chinese are good at that, see ebay! – access to all the connectors like the camera and display and the GPIO connector. – I like to see the internals of the Pi, so acrylic clear cases. – If the cover can be opened easily its a big bonus. That is rare alas. – Clam black shell looks more professional, I have one to show here and some on their way. Raspberry Pi 2011 Model B no fitting holes 256MB. First batch! 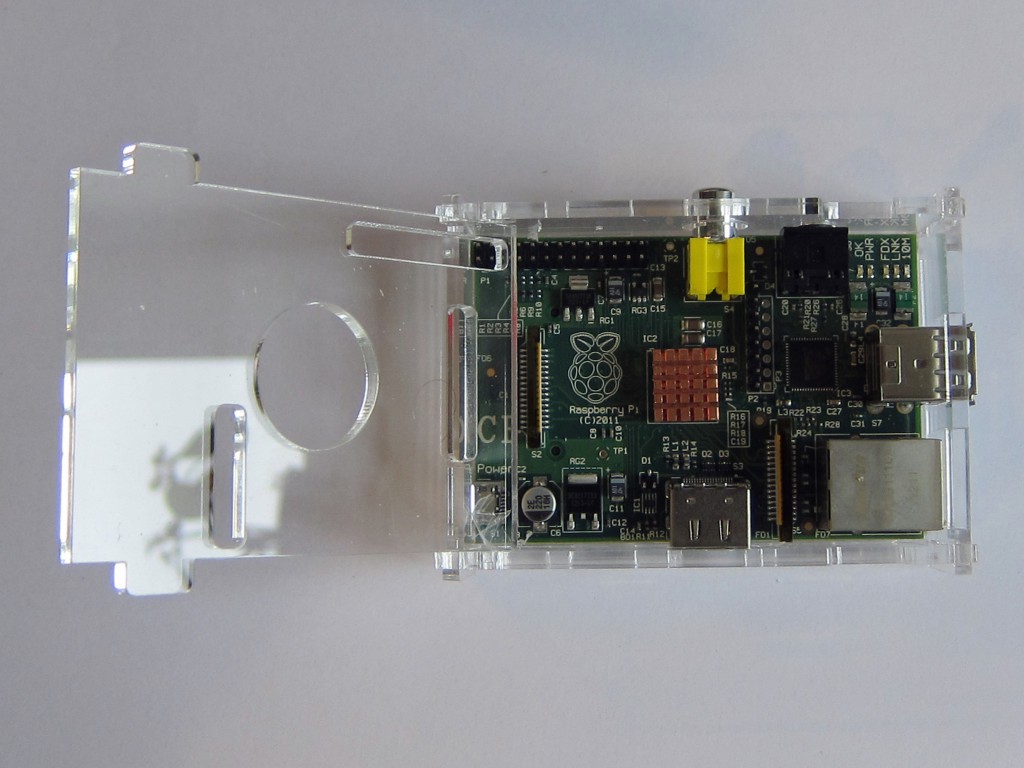 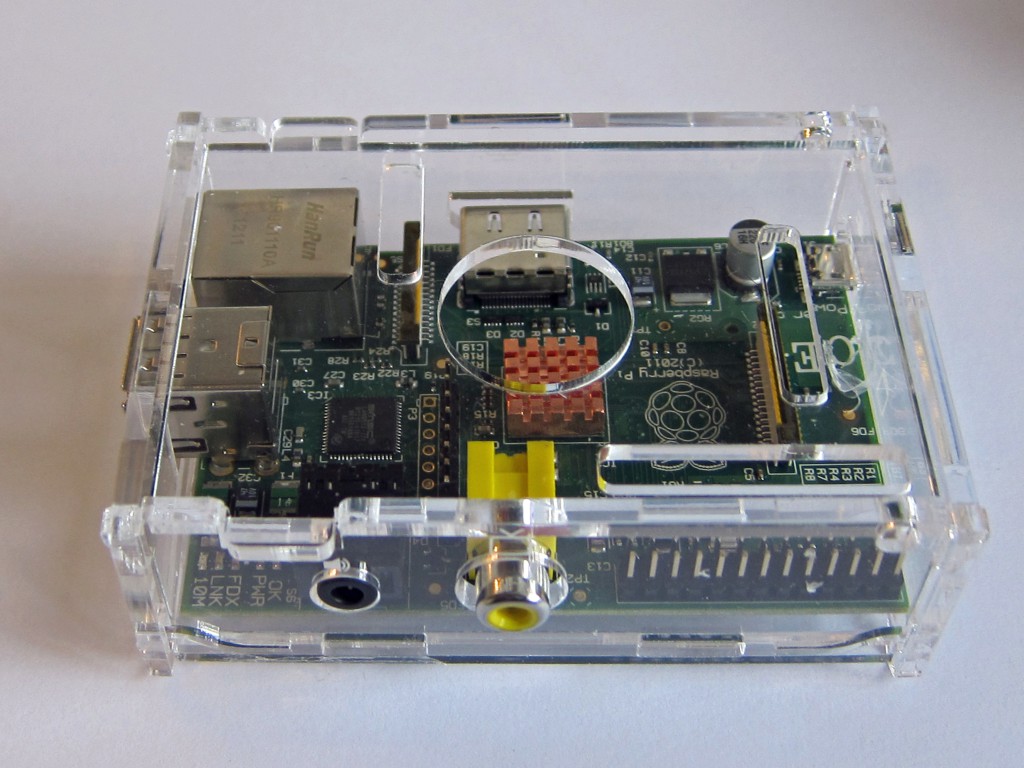 Model B fitting holes 256MB. Gets very hot after some experiments, the ventilator helps! 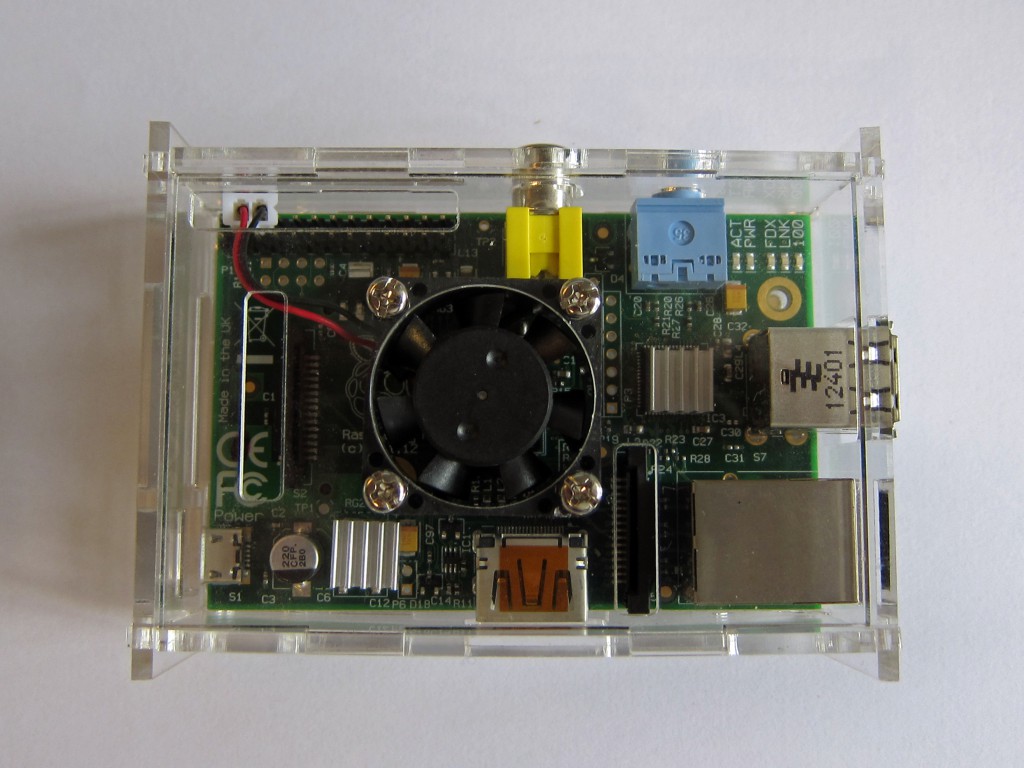 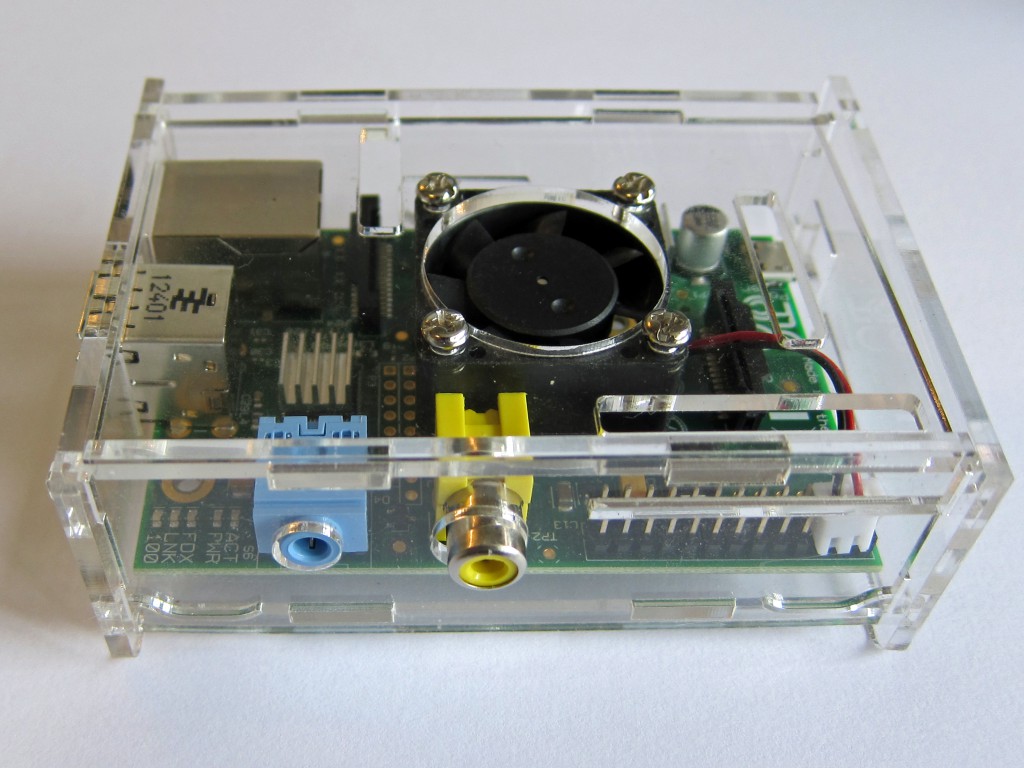 Model B fitting holes 512MB. Camera on top, can be rotated and tilted and folded in for transport . Great for time lapse or webcam/security cam purposes. Case bought from Reichelt Germany, also avaiable via Velleman.. 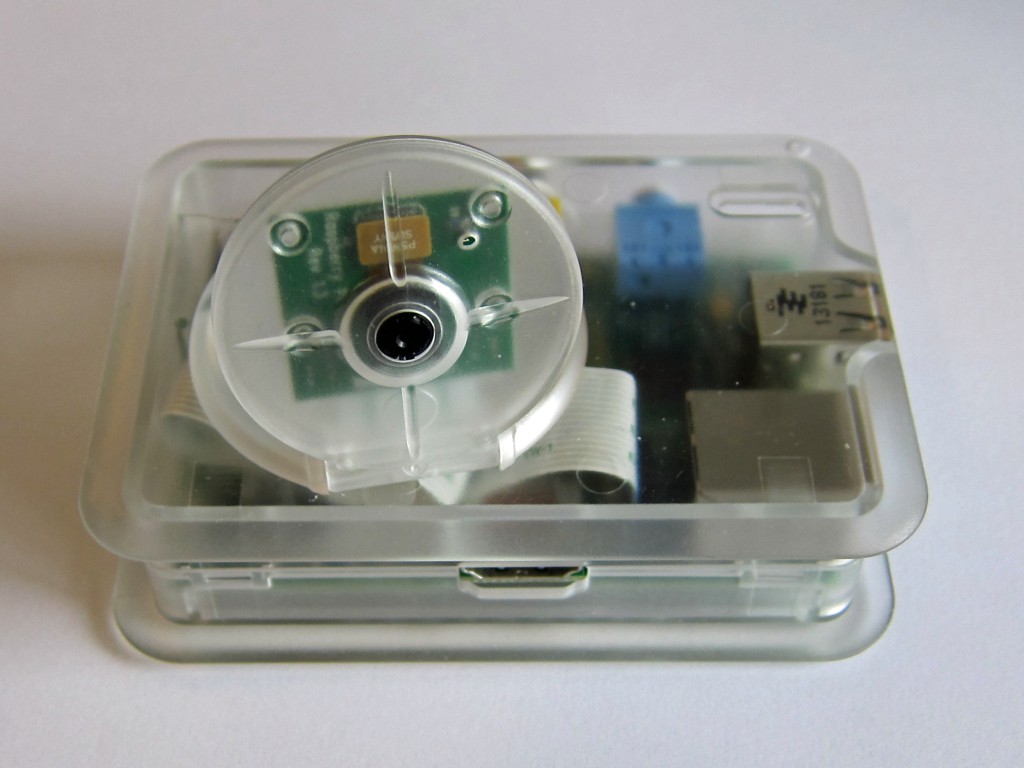 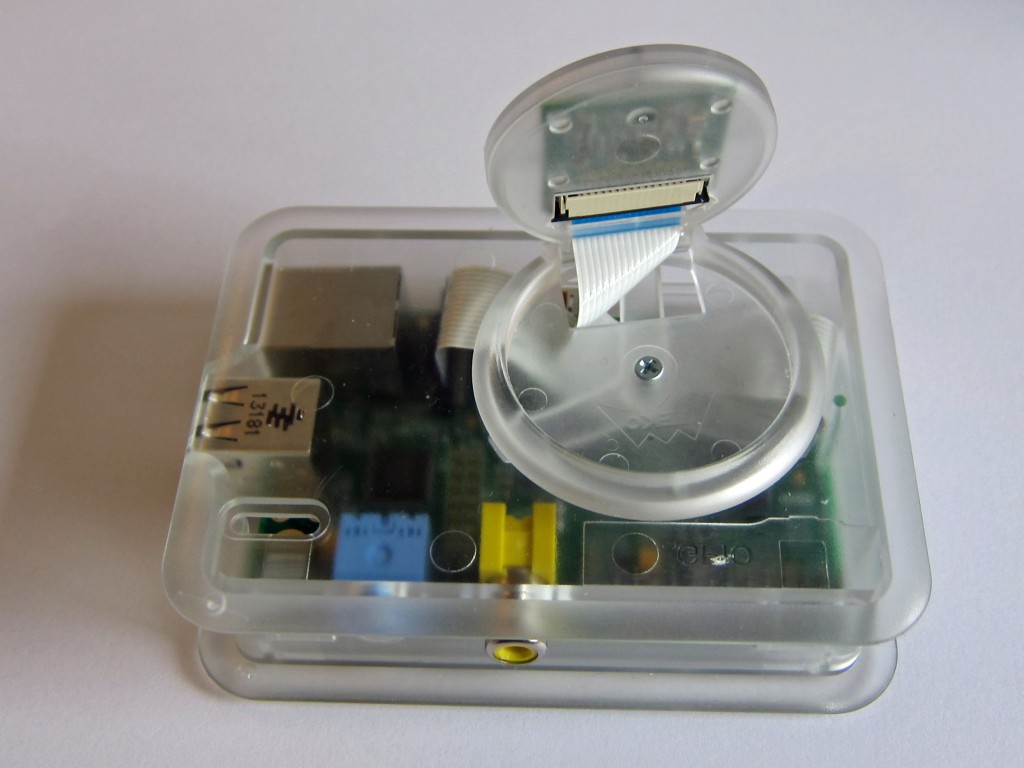 Model B+, waiting for a better case! 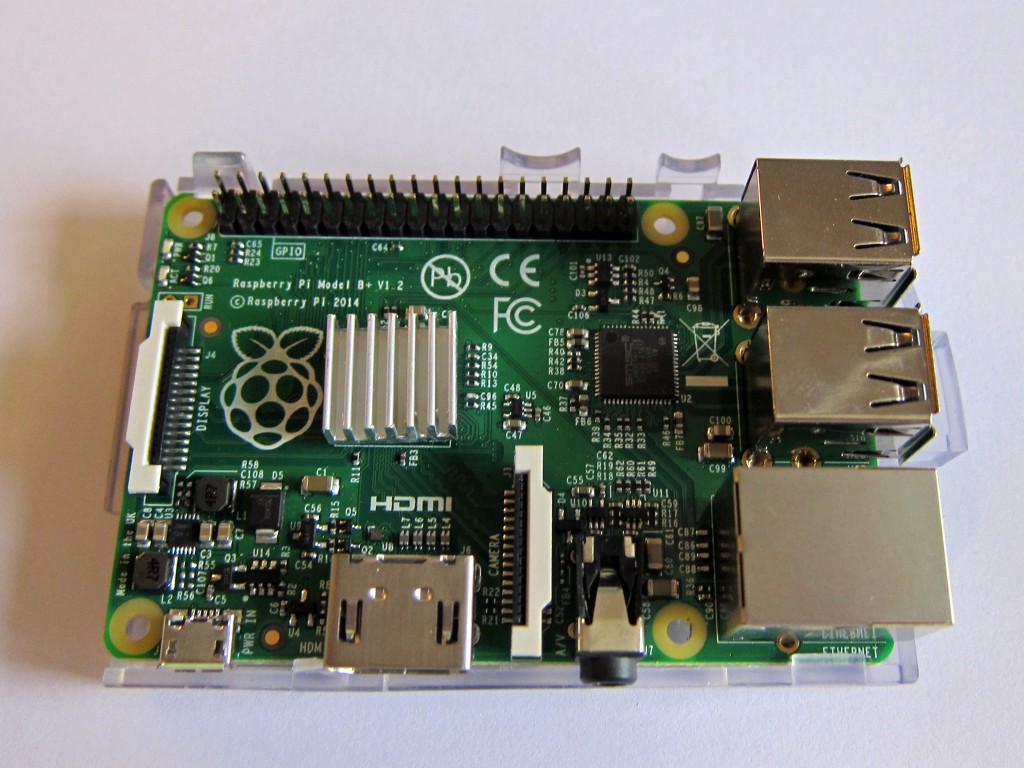 RPi 2 Model B. First one is in clamshell case, second one is mounted on the back of the DSI Touchscreen 7″ display. 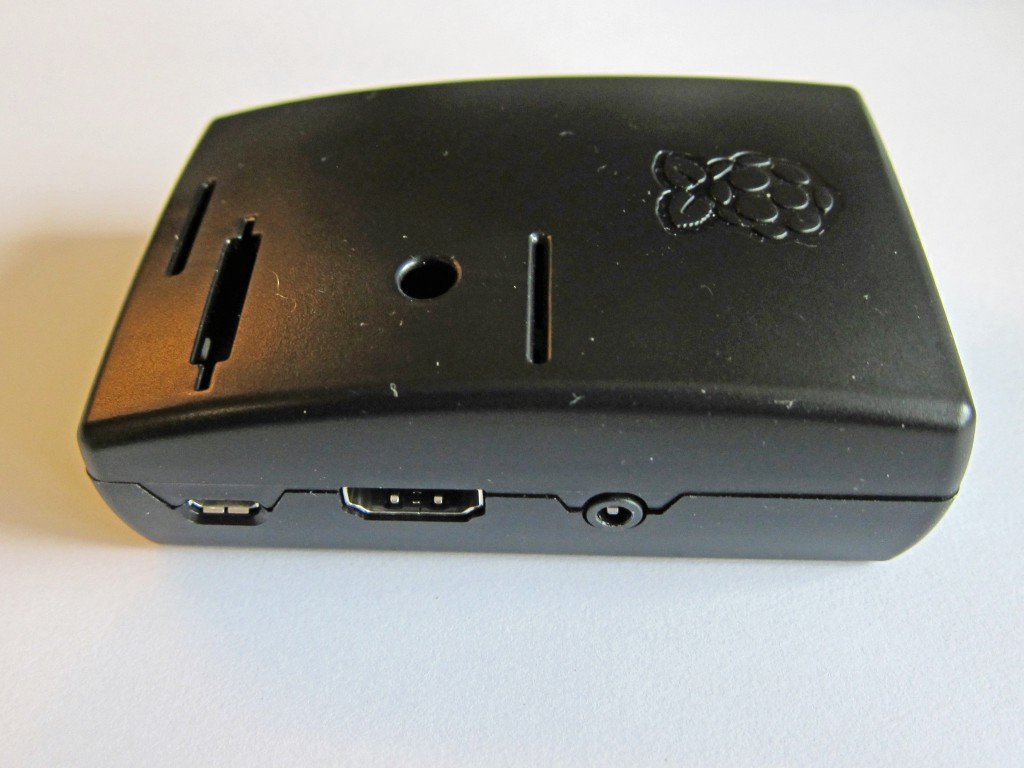 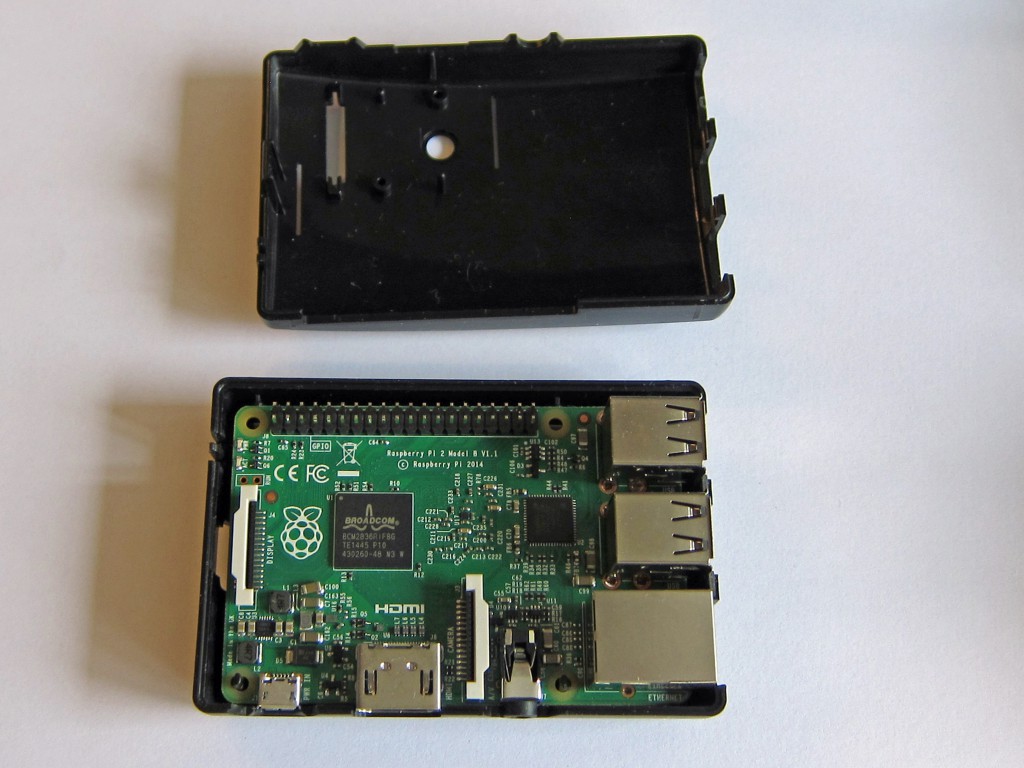 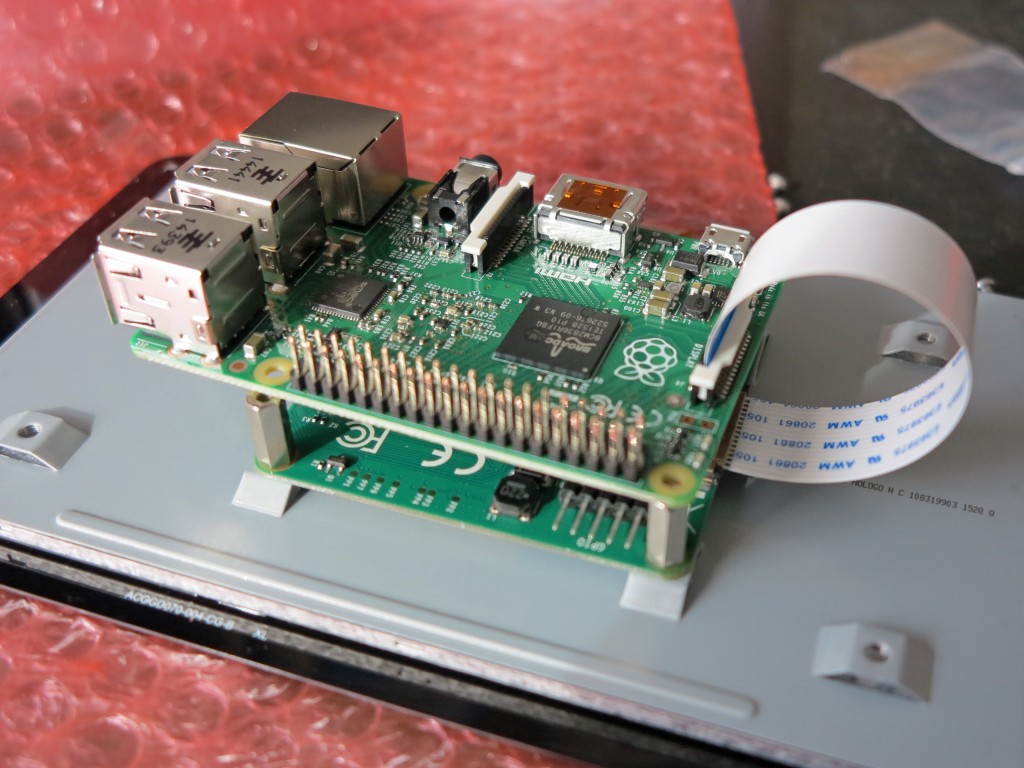 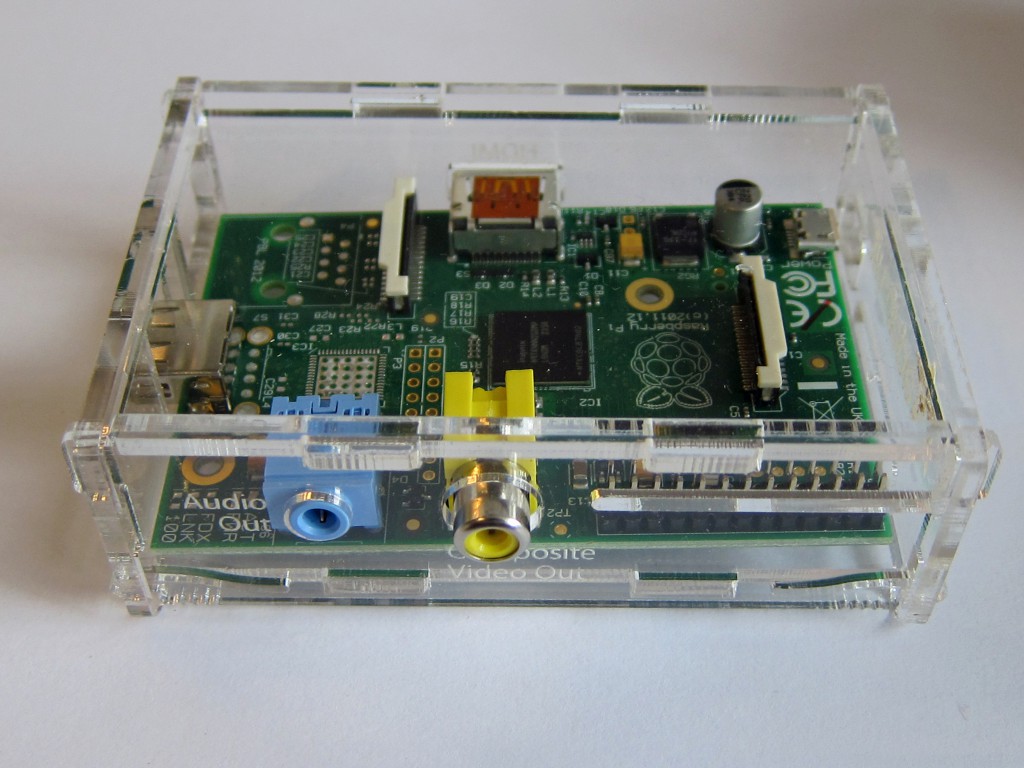 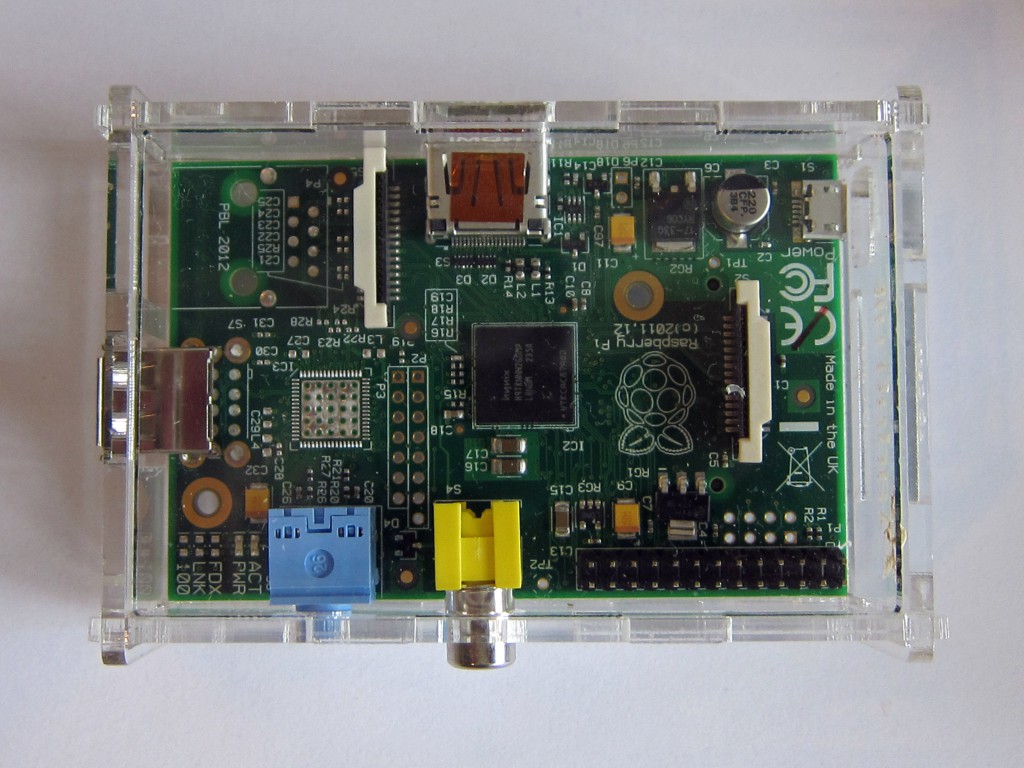 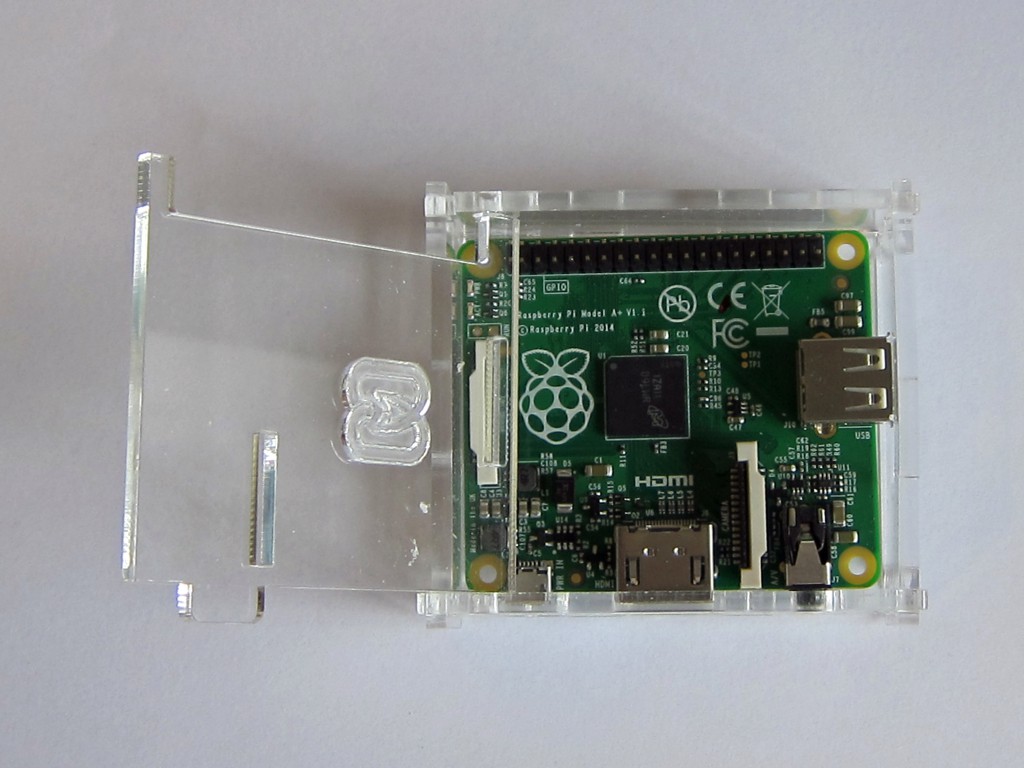 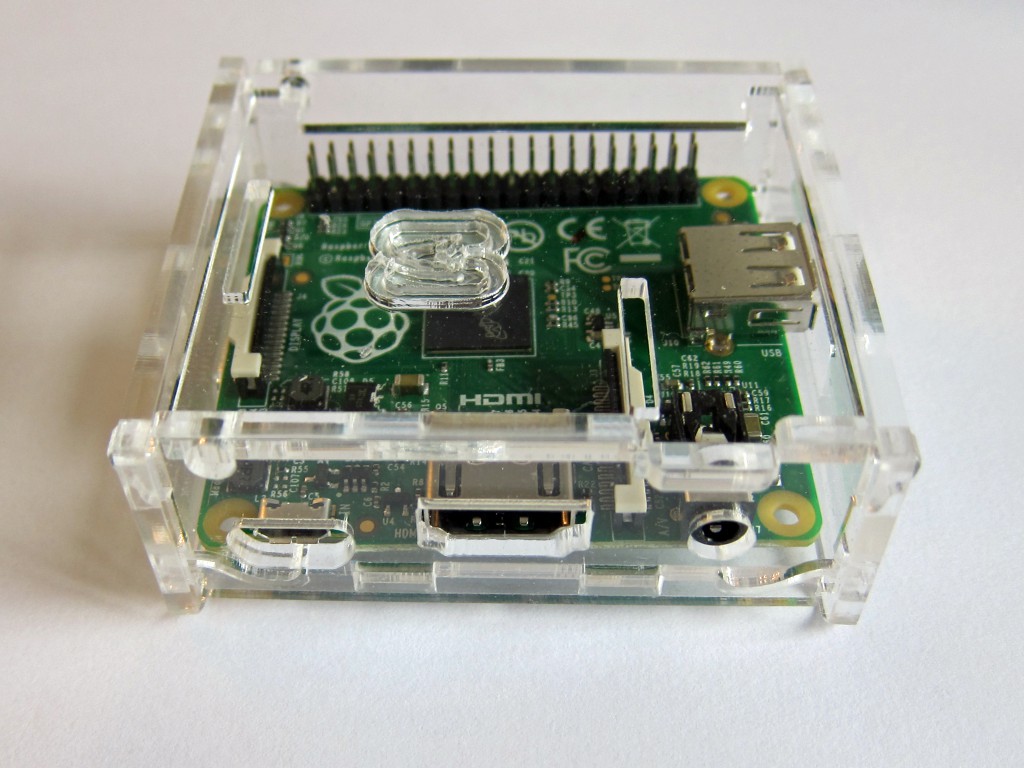 Experimenting with the Pi
An overview of the breadboard based experimenters boards and deplyment PCBs for the Pi.
Raspberrry Pi 400, first steps
First steps with the Raspberry Pi 400, first impressions November 2, 2020. My birthday! Early, checking twitter. Eben ...
Monitors, HDMI and config.txt
After writing about little touchscreens for the Raspberry Pi (TinyLCD, AliExpress LCD), the official Raspberry Pi Touchs...
Raspberry Pi Zero Case
Inevitable, some weeks after the limited appearance of the Zero, cases are appearing on the market, First in the UK, whe...