The Raspberry Camera Module is a giant success. Flexible, high quality, well supported. I have shown you already tow posts how I use those, RPi Cam Web Interface in Action and Timelapse, more to come!

Over the years I have bought several. All seem to be Revison 1.3, one is a clone.  Here some photo’s.

The NoIR Infrared capable one. 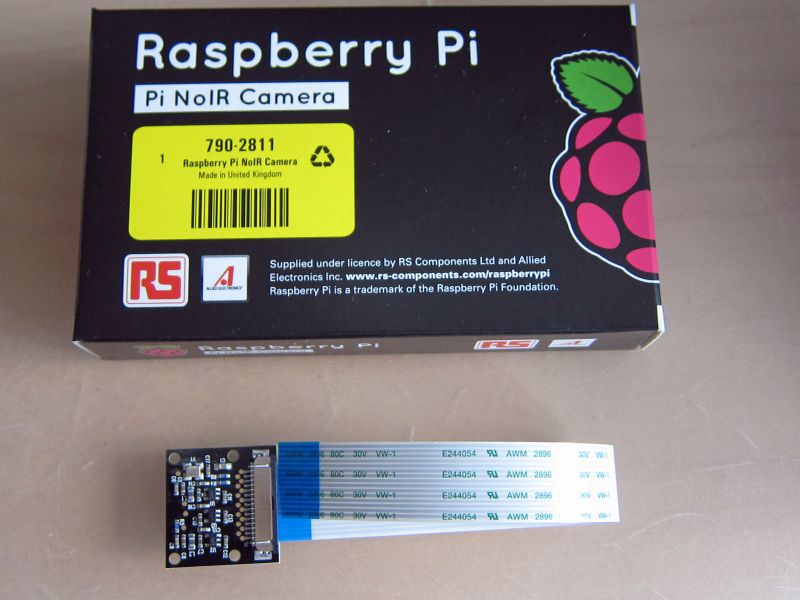 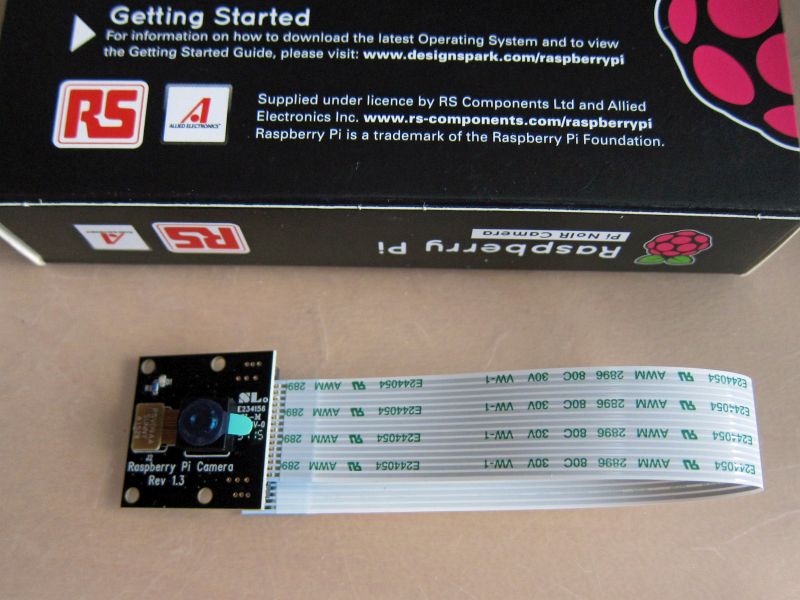 Camera Module’s in the usual case. 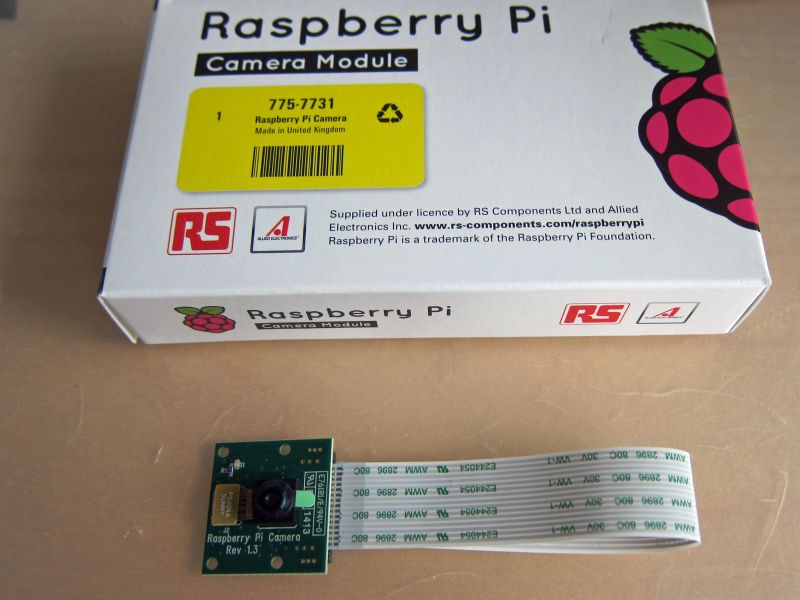 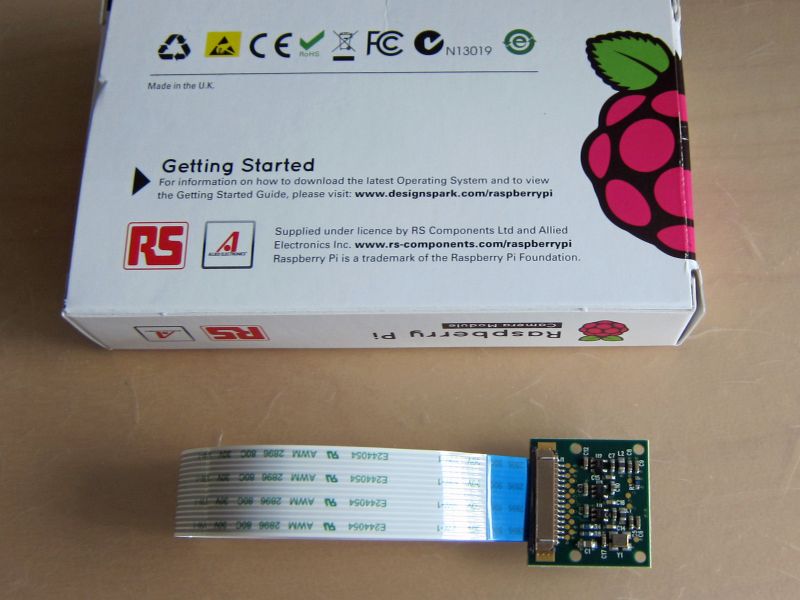 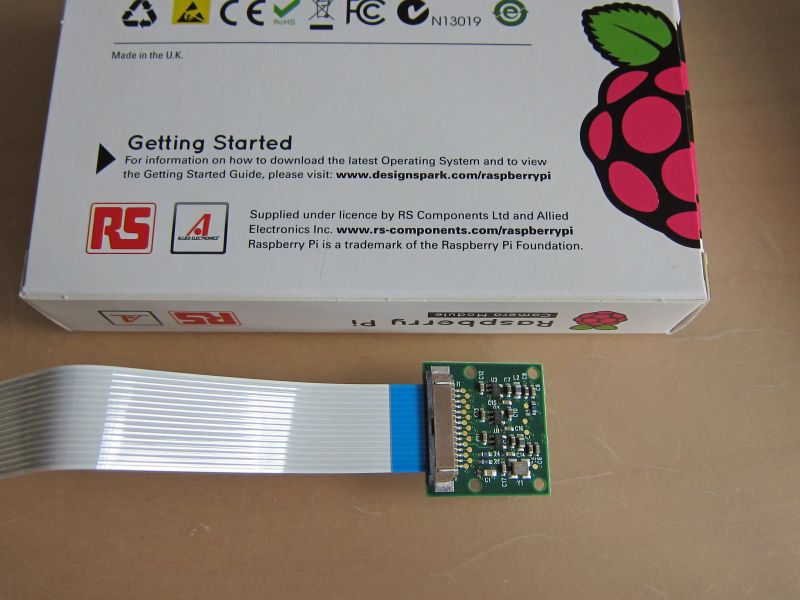 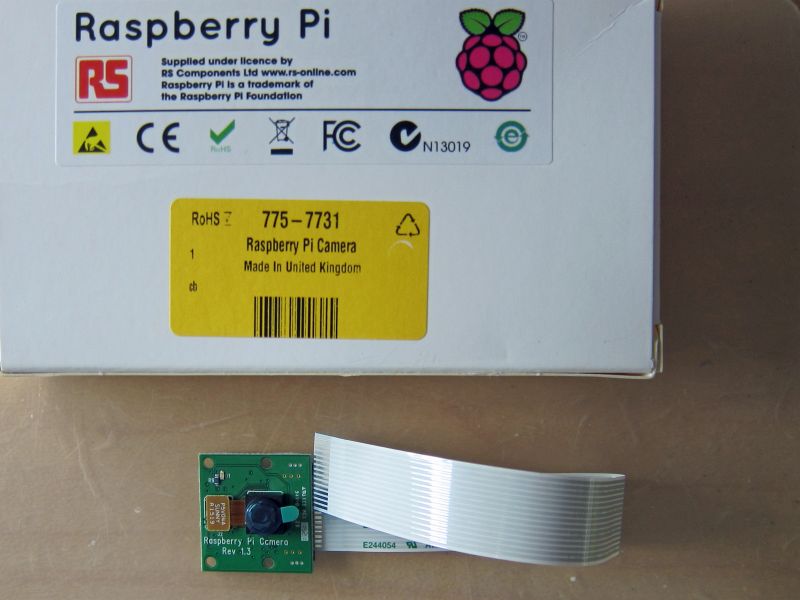 A recently bought Camera Module, in a blank case and not much to read on the PCB. The PCB design is different and I fear it is not an original. It functions fine as far as I have tested. The LED can be switched on and off, the video looks ok. But I paid full retail price for it, instead of the $10 on ebay  this clone module costs. So I returned it in exchange for a genuine one, supporting the RPi Foundation. 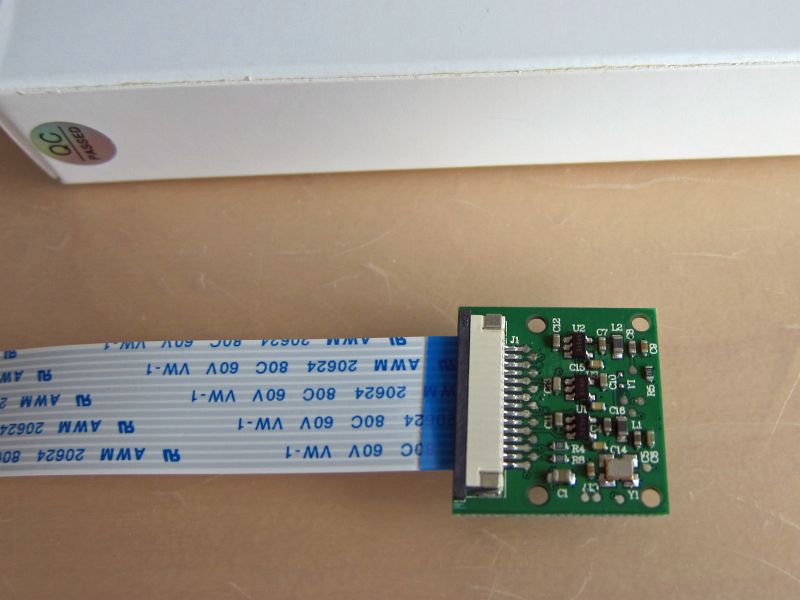 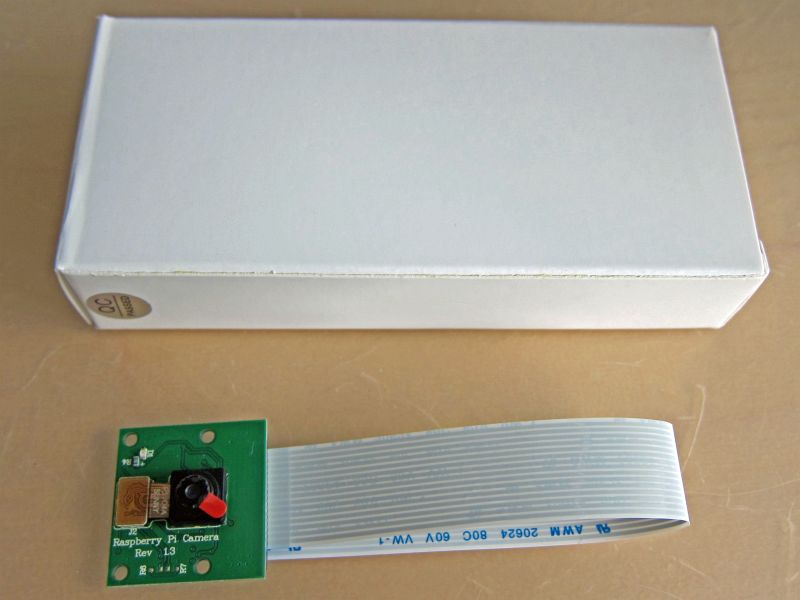